Wood Heat & Self-Reliance I was talking to a man the other day who was considering purchasing a wood stove for his new home. I asked him if he had a good source of firewood, he smiled. He told me that firewood would not be a problem because his 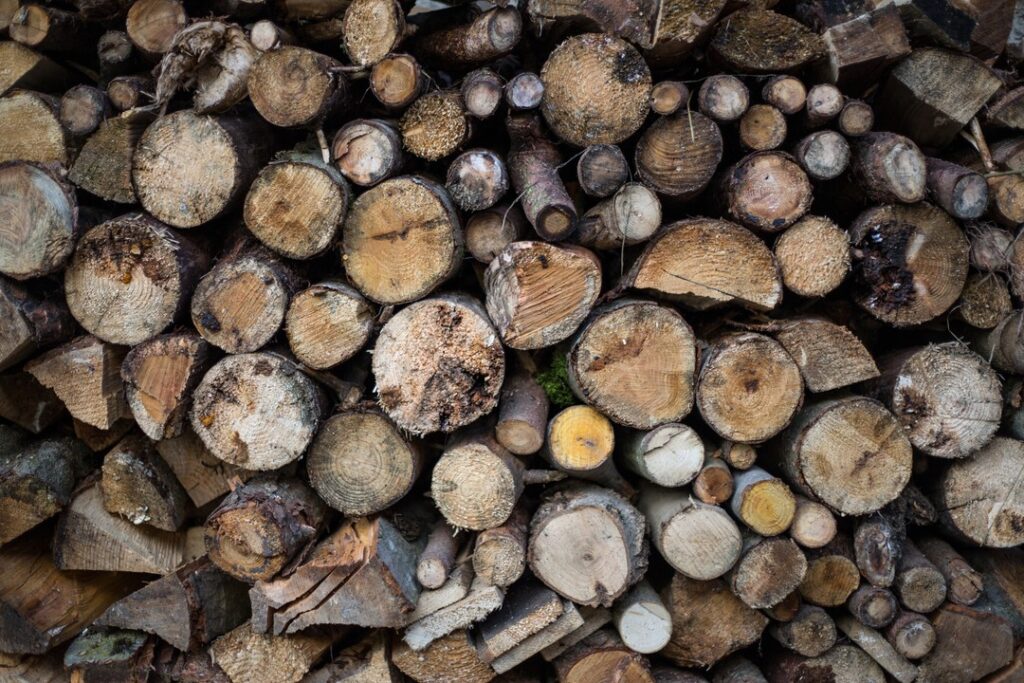 I was talking to a man the other day who was considering purchasing a wood stove for his new home. I asked him if he had a good source of firewood, he smiled. He told me that firewood would not be a problem because his father had given away firewood to his children for years. I asked if he just cut more firewood than he needed and he told me that his father had a gas furnace for heat and had not used his fireplace for years. He just enjoys splitting wood. “That’s a first!”, I said. He laughed and told me that his father sees splitting firewood as good exercise. I thought about that later and I can see that to some, splitting wood sounds like miserable work. However, providing heat for one’s home brings a great feeling of accomplishment. I myself could easily afford to buy firewood. I could afford heating my home with gas or electricity for that matter. I still spend many days each summer cutting and splitting firewood for the coming winter. I do not do this because I have to. I do this because I like the feeling of self-reliance. I like knowing that no matter what, whether it be a power outage or energy crisis, my family will have a warm home each night.

Aldo Leopold once wrote, “There are two spiritual dangers in not owning a farm. One is the danger of supposing that breakfast comes from the grocery store, the other is that heat comes from a furnace.” This is very true.  Last year when the weather was predicted to be extremely cold and there was a possibility of power outages, we had dozens of calls the day before from people wanting a wood stove installed that day! Unfortunately for them, we were booked out several weeks already and had no plans to work in a freezing rain and snow storm.

Aside from the self-reliance of a wood stove, there really is nothing that beats wood heat. My wife and I are so used to our toasty living room that we are always freezing when we visit family around the holidays. Wood heat is the best kind of warmth. Those who have a stove know exactly what I am talking about. Then, there is also the appeal of beautiful dancing flames of a wood burning fire. If I am watching television in the evening, no matter how interesting the show, my eyes are always being drawn to the fire in my wood stove. There is something almost hypnotizing about the slow-moving flame in a low-burning stove.

I could not imagine living in a world without my wood burning stove. That is why the new proposed EPA regulations on wood stoves is such a terrifying idea to people like me. Not only because I am in the wood stove business, but also because I want my children to grow up and also have the opportunity to be self-reliant. It seems like the EPA would rather our country be hooked on fossil fuels than clean burning wood heat. The new regulations being proposed do not make any sense. Firewood is one of the truly carbon-neutral sources of energy available in this country. The EPA is concerned with smoke particles and health effects, but the new regulations will have little effect if any on smoke pollution. Many experts also say that the new regulations may increase smoke pollution. One thing that we know for sure is that the new proposed regulations will shut down many United States manufacturing jobs, just as they did last time wood stoves were regulated.

These new proposed regulations will also make wood burning stoves unaffordable for most working class families. Consider the last time the EPA created new regulations for wood stoves. This forced nearly all United States wood stove manufacturers to go out of business. Tens of thousands of jobs were lost. The cost of a wood stove went from a few hundred dollars to a couple thousand dollars in just a few years.

When the new law goes into effect in 2015, you will likely see the same effect if not worse. In the next few years, wood stoves may not be affordable for the average American family. If you can afford a wood stove, you will also most likely be purchasing one from an overseas manufacturer. For now, I will keep splitting wood and waiting for cold weather.

Thank you for reading,